PROVO, UT - On Saturday, Oct. 26th, BYU played a mixed A and B roster against the University of Wyoming. Nine players made the starting 15 for the first time. BYU was expected to play well defensively because they have only allowed four opponent tries in the last five matches.

At kick-off, number 14, Matthew Myers, broke through the Wyoming defensive line and passed the ball out to number 11, Michael Buriek, who scored in the 2nd minute of the game. Connor Parry made the conversion to follow. The Cowboys struggled early defensively and received a yellow card in the 8th minute for a dangerous tackle.

BYU continued to keep Wyoming on their toes, as number 13, Noah Uluave, scored off a crisp pass from inside center, Seen Tarawhiti. The Cougars went up 14-0 within the first 10 minutes of the game. Both teams were scoreless for the next 17 minutes. Number 6, Lono Kanongata’a broke the scoring drought in style, when he flipped over the ball scoring the try after finding a gap in Wyoming’s defensive line.

Kanongata’a continued to attack offensively when he returned the ball off the kick-off and broke through a few tackles. He charged all the way to the Wyoming 22-meter line. He quickly popped the ball off to scrum-half, Alma Schoenfeld, who ran the ball in under the posts. Parry’s conversion was good, which put the Cougars up 28-0.BYU’s defense was just as dominating as its offense. Number 5, Chris Payne, forced a Wyoming knock-on close to the 5-meter line which allowed Buriek to score for the second time in the match.

BYU’s forwards dominated and consistently advanced the ball up the field. The player’s offensive power sucked in the Wyoming defense, which allowed the backs to take advantage of the space outside. Tarawhiti, scored in the 38th minute after a pass from Uluave.

To start the second half, BYU backs Parry, Connor Olvera and Keagan Anderson burst past Wyoming defenders to each score on impressive runs.In the 67th minute, Wyoming failed to find touch after winning a penalty. The ball was fielded by BYU’s Daniel Hamson who passed to Dawson Mcrea who then ran down half the field to score the try.

BYU continued to take advantage of Wyoming’s penalties and number 7, Carter Beck scored after a penalty close to the BYU 5-meter line. Parry finished strong as he scored in the last two minutes of the match. Overall, he scored two tries and was good for 9 conversions. The Cougars took the victory 78-0 over Wyoming.

The Cougars remain undefeated and will take on Utah Valley University at home on Friday, November 8, at 7 p.m. 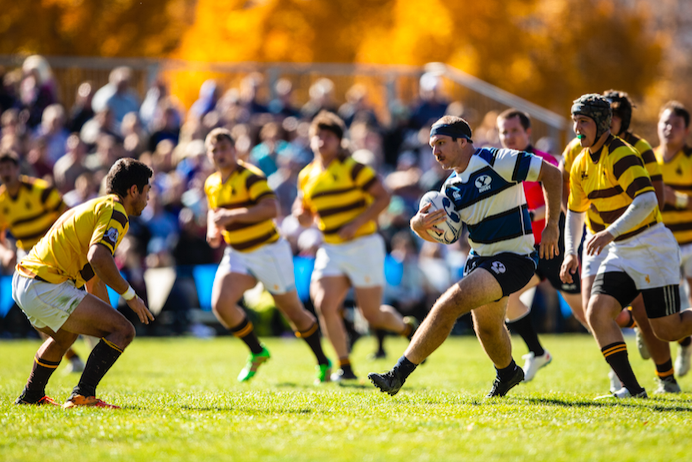 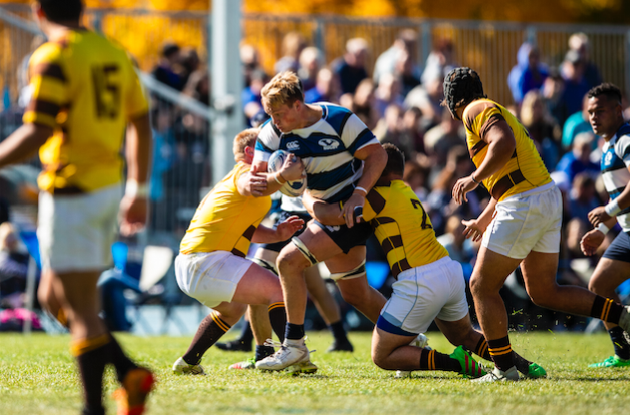 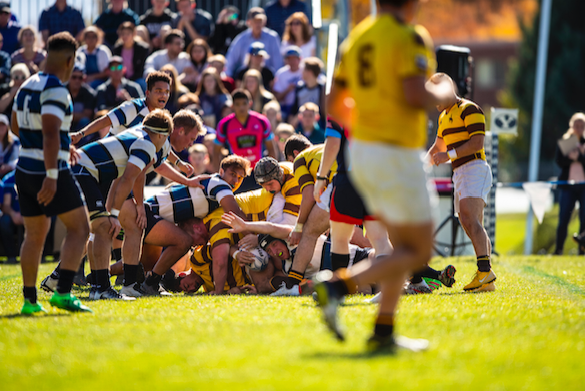 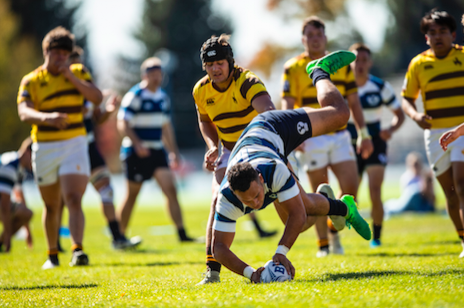 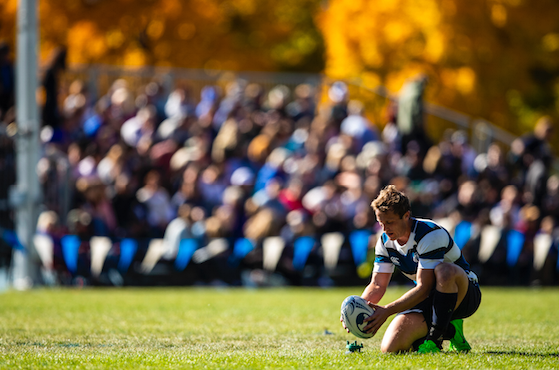